Mohammad Farhad: Developer on the journey of constant learning

Farhad is one of TX’s Software Developers and part of our knowledgeable tech team. For him, the work week starts by setting up an agenda based on the task list. Naturally, the items that have been assigned high priority or show disaster potential will be higher on the list. The fun part of the work starts with planning how to take on each task.

“I discuss with the people involved about what it is they are actually looking for. Then I plan the different components, which I need to work on in order to make it happen. I try to visualize the plan on paper to understand how the solution should work and what is my implementation for the task”, Farhad says.

When Farhad finished his solution, it gets peer-reviewed by other tech team members. The feedback often comments on the quality of the code or on the way it has been implemented. Besides maintaining high-level code throughout the team, peer-reviewing provides an opportunity to learn from others. In the end, there’s also a lot more work involved in communicating with different people rather than just pumping code.

“It has been an excellent journey for me working here. Not just in terms of working with different technologies but also in different ways of thinking and perspectives on a technical solution.”

Plans on paper aren’t the only valuable analog documents in Farhad’s possession. He also has diplomas in electrical and electronic engineering, business administration in finance, and software engineering. You might think Farhad has made leaps from one industry to another, but that isn’t exactly the case.

“My bachelor’s studies in electrical and electronic engineering already involved some programming courses, like C++. So since then, I developed an interest in programming and software development, and have been working in the IT industry ever since.”

“In the beginning, I was mostly working on banking software. And I thought, maybe I need to understand more about accounting, investments, and how all those things work. So, I started doing a master’s in business administration in finance as a part-time student, which took me a few years to complete.”

Eventually, Farhad landed a role as a project manager, which meant exchanging code lines for lines on spreadsheets and making data look presentable to laypeople. Talking to technical people about technical things was a venture that lasted for several years. It was a work year in New Zealand that brought upon the next big career change.

“I was initially looking for project management jobs, but that can be very context specific or have cultural differences. So, my skills might not have been easily transferable to that environment. Then I thought that I should look for programming-related jobs as it was something I had already done.”

And the rest, as they say, is history. It was the detour in New Zealand that ultimately led Farhad to make a home in Finland.

“I thought, maybe I should take it back. Start studying something. So, in 2015, I came here to Finland to study for a master’s in software engineering. A few years later in 2019, I joined TX.”

Time for a life

Having a flexible working schedule, being able to work from home, or even enjoying a weekend off might sound like the norm in many places. But for many, it can still be a luxury as Farhad explains:

“For a typical person in Bangladesh, a work week lasts for six days. And it might take three to four hours a day to travel between the office and home. Free time is usually dedicated to spending time with family or watching television. The one free day is reserved for doing any personal stuff that needs finishing.”

Previously, it was the job that would shape Farhad’s schedule. Now, he can plan his work around other life priorities, like family matters.

“That’s a big difference, and it gives me a very good feeling. I can plan my stuff for social activities or with family. For example, I start my days early so that I can spend more time with my daughter when she comes back from school.”

And there’s also energy left for active hobbies. For Farhad, that means time to practice his skills on the Indian bamboo flute known as a Bansuri.

Farhad isn’t the only tech team member with musical talent. But according to him, the Bansuri suits best for Indian classical music and that sound can be a “little bit different” from Western music. Either way, we’ll be sure to add Farhad to the first TX house band potpourri – whenever that might be!

We are always on the lookout for good people to join our team. Our open positions are listed on the Careers page. If you don’t see an appropriate role but think you might be a good fit, you can also apply via the open application listing.

If you’d like to learn more about us or you have a question in mind, please reach out to us for a chat. 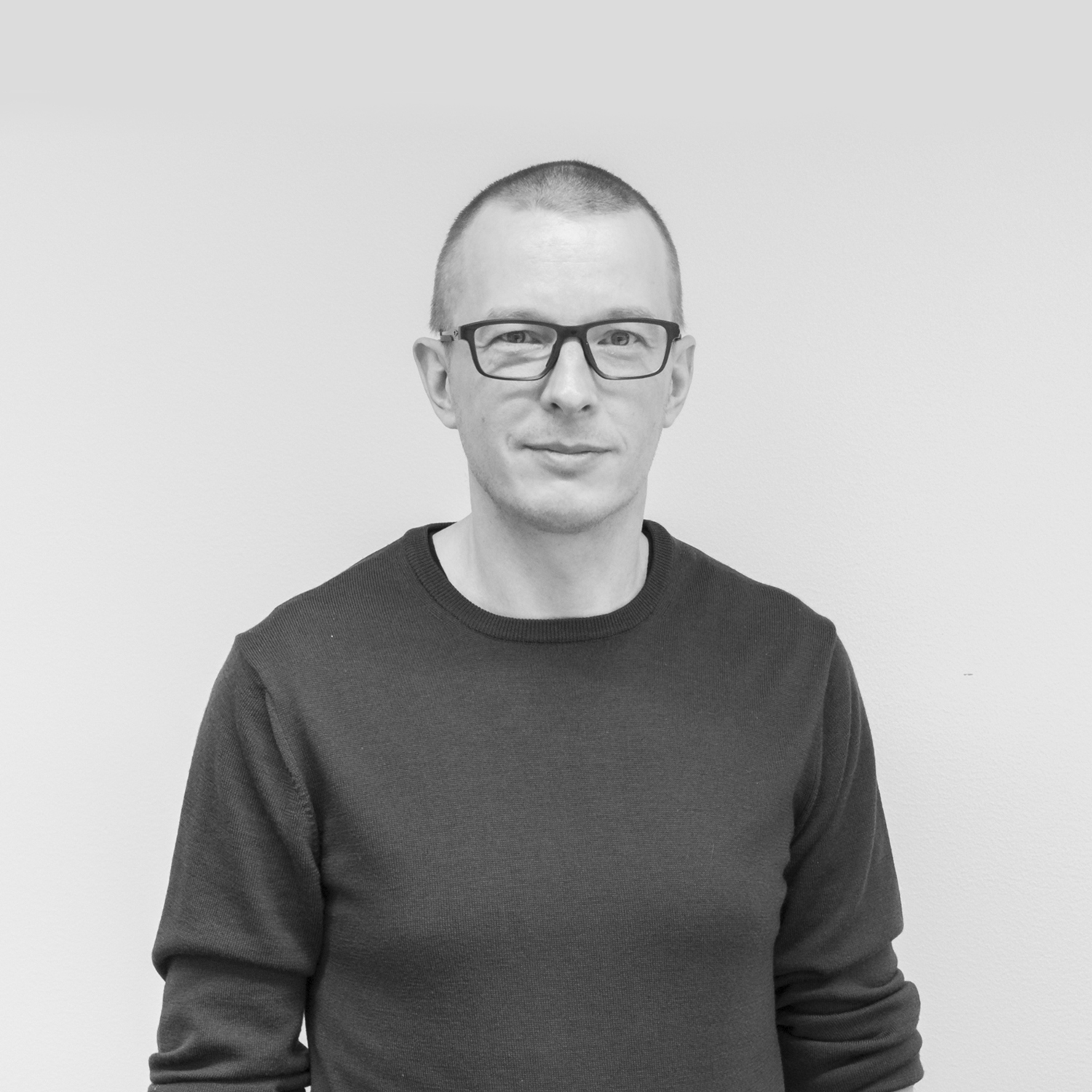 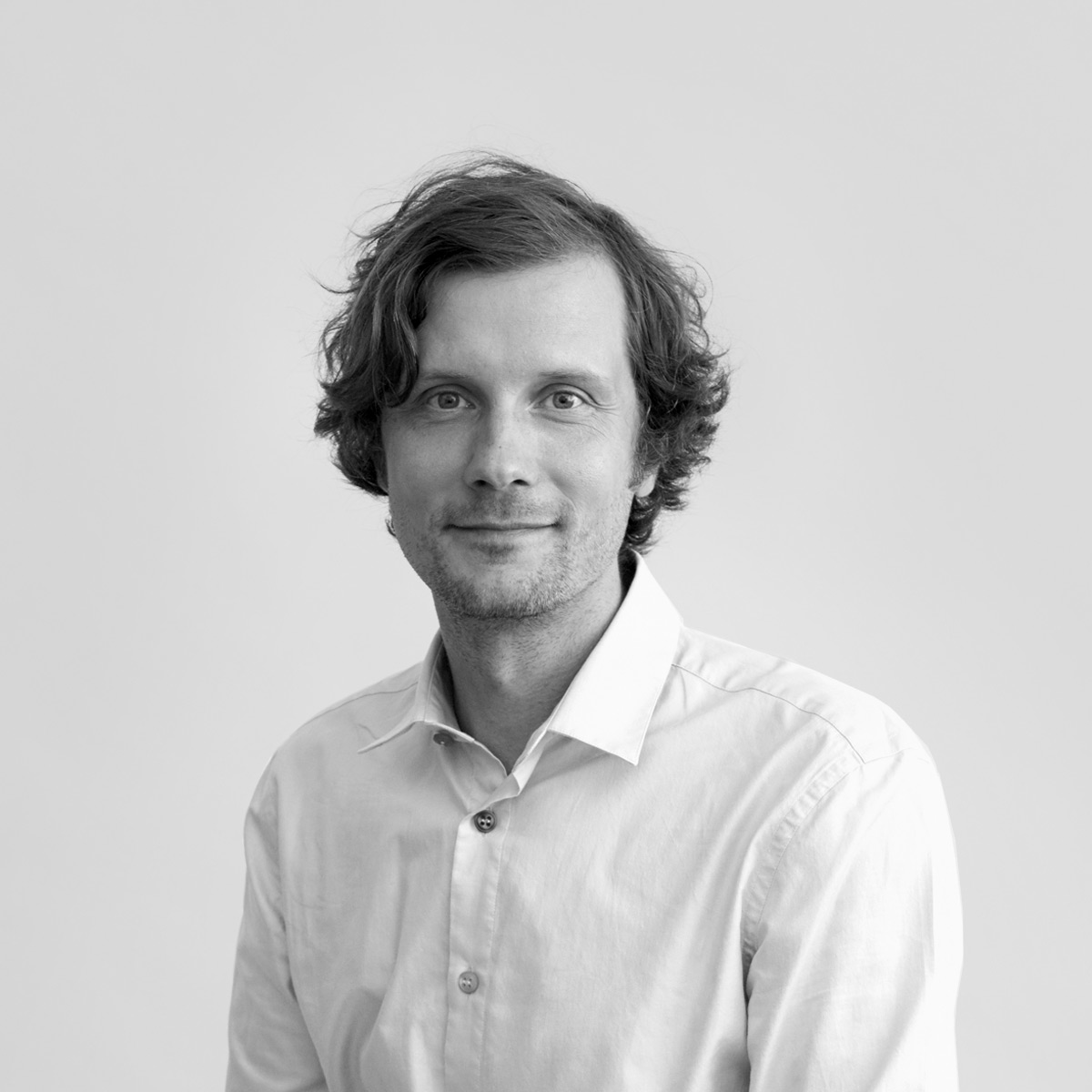 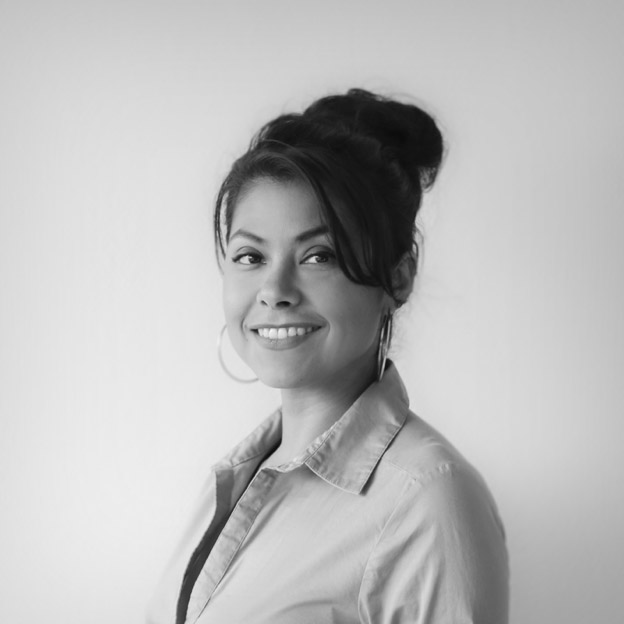